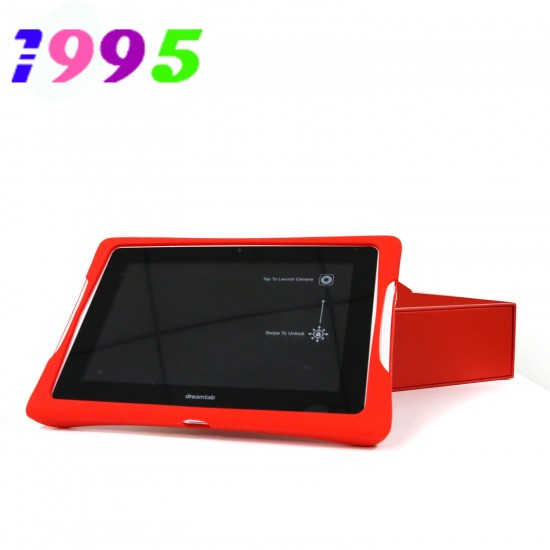 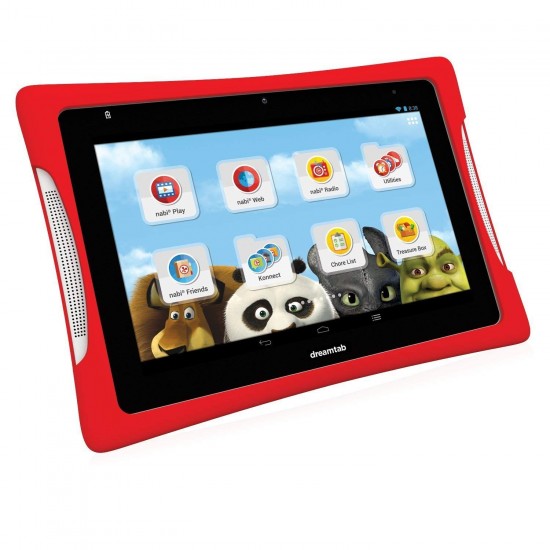 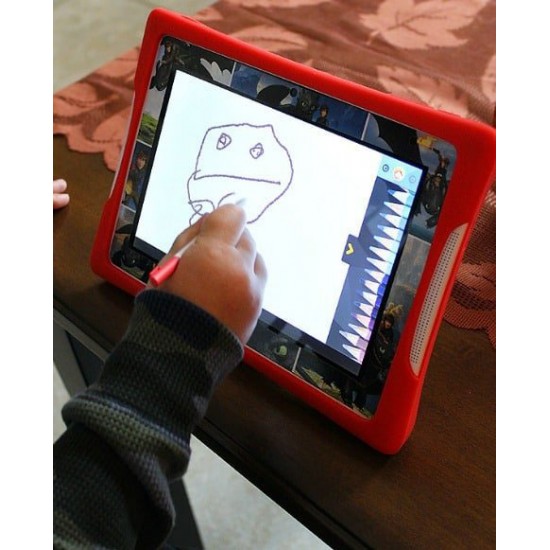 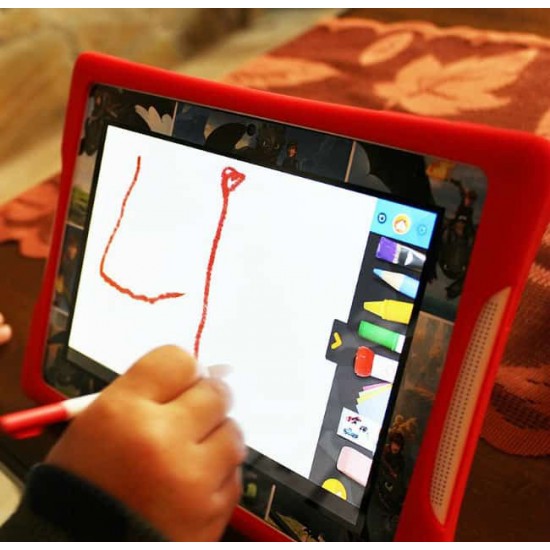 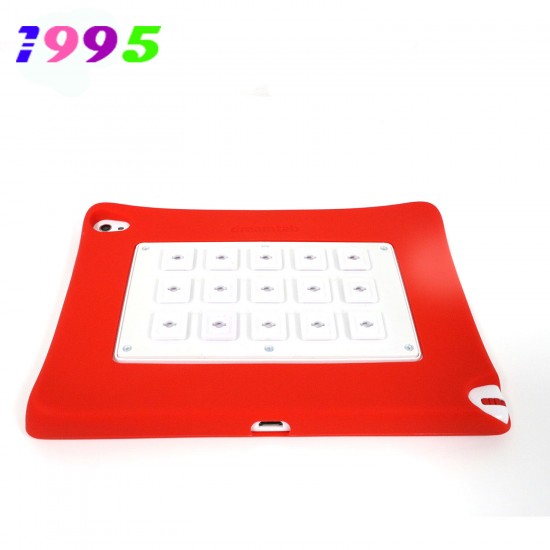 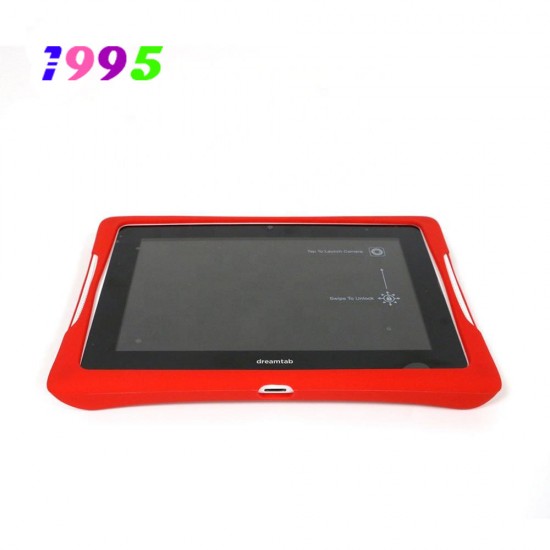 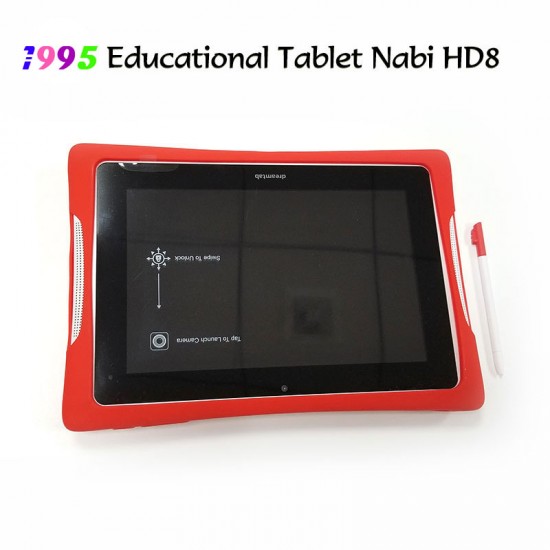 ﻿The Nabi  DreamTab 8" Tablet is a powerful and kid-friendly learning tool. This model features an 8" capacitive multi-touch display and features a native 1920 x 1200 resolution. This tablet is powered by a 1.33 GHz quad-core Intel Atom Z3745 processor and has 2GB of RAM. For storing your child's favorite apps and media, this tablet has 16GB of built-in storage, which can be expanded up to 32GB via the integrated microSDHC card slot. 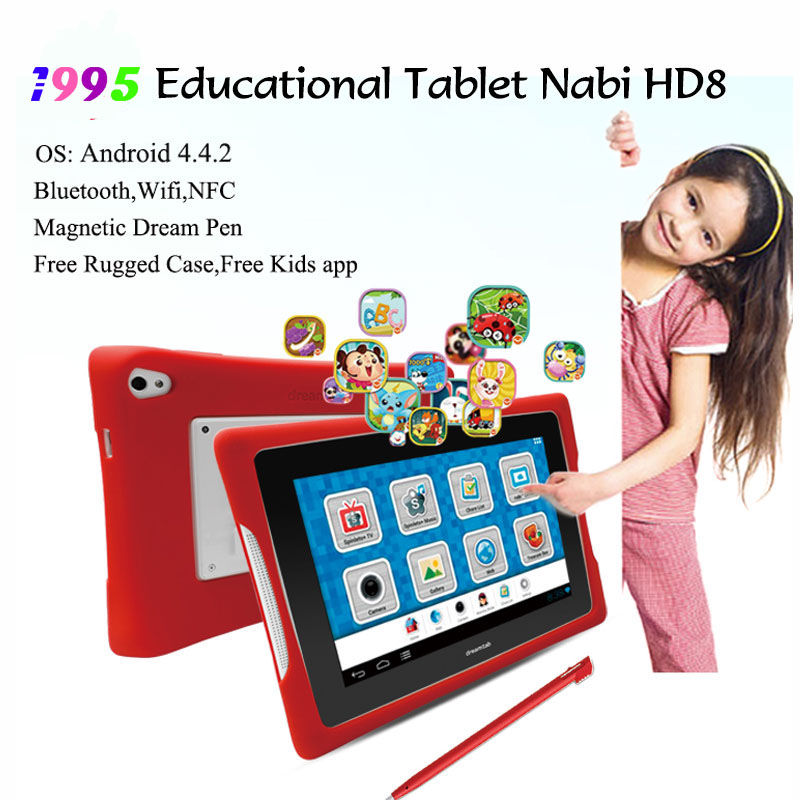 The Nabi DreamTab also features a front 2MP camera and a rear 5MP camera for capturing photos; the rear camera is accompanied by a flash. This tablet supports dual-band 802.11a/b/g/n Wi-Fi and Bluetooth 4.0 wireless connectivity as well. The included nabi Dream Pen acts as a digital stylus and allows you to intuitively navigate the nabi operating system, as well as explore the tablet's writing and drawing features. When not in use, the nabi Dream Pen docks inside the tablet's frame. A bumper is included with the tablet for easy handling.

MicroSDHC Expansion up to 32GB 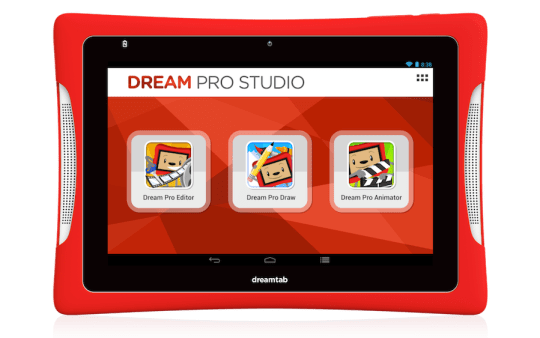 Dream Pro Studio is a powerful suite of creative tools that teach children how to draw, animate, author their own books, and edit movies like a pro. 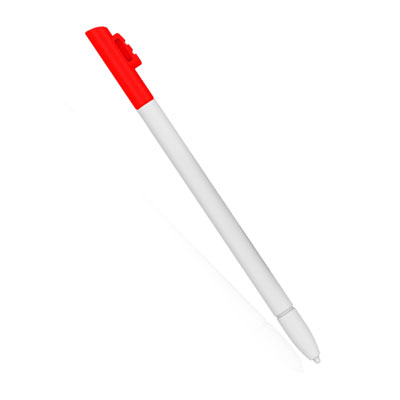 The Dream Pen is an accurate, pressure-sensitive digital stylus that enables palm rejection like a pen writing on paper. Write, draw, sketch and paint with the artistic control of traditional tools. 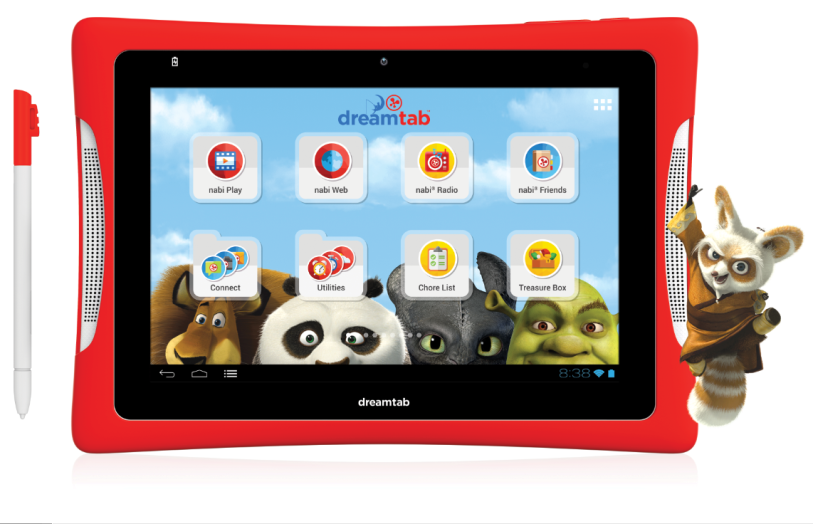 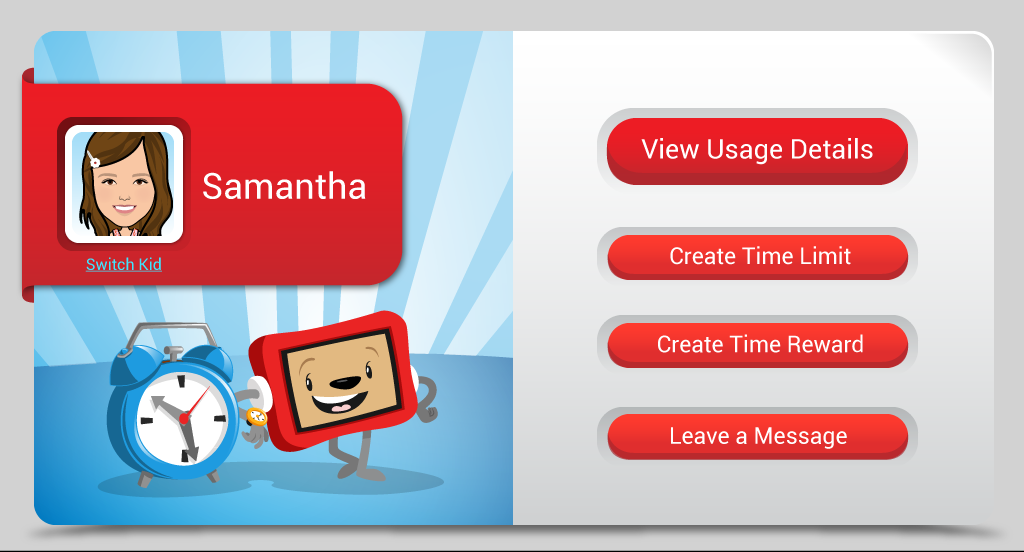 nabi Time Controls allows parents to set limits for daily tablet use, individual app use and create rules for earning extra time for your kid's favorite games and videos for learning. The time controls speak to you, nabi Face and Red Bird will tell your children when it's time for their DreamTab to go to sleep, wake up, and more. 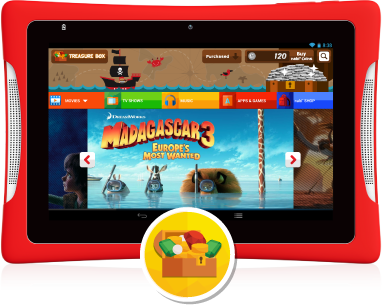 Treasure Box is a mobile app store curated just for kids. Buy movies, music, TV, games, and apps with nabi Coins, a parent-managed virtual currency that teaches children how to save, earn and spend money. 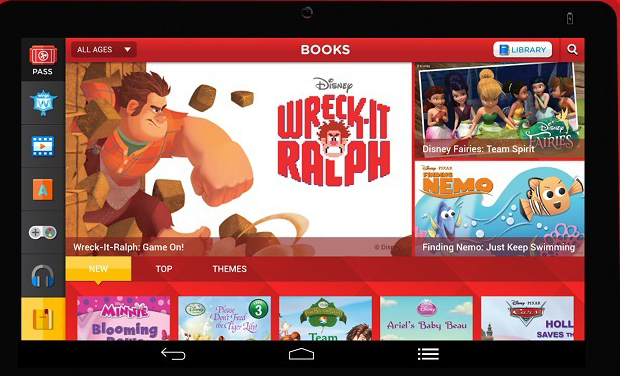 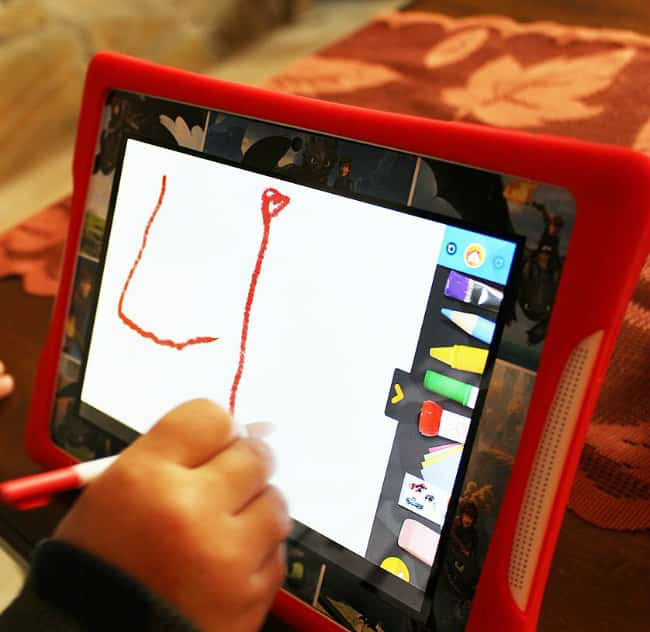 With the nabi utility suite, kids can learn to read and manage time, calendars, Draw, events, and weather. 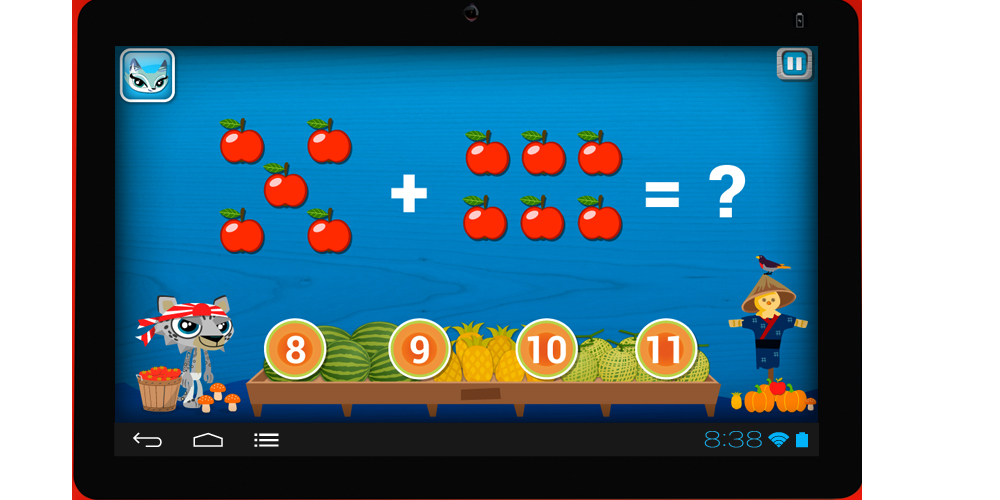 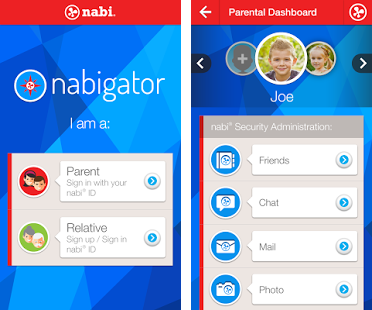 Download nabigator, an iOS and Android app that allows parents to purchase nabi Coins, manage Time Controls, and communicate with their kids all from their smartphone. 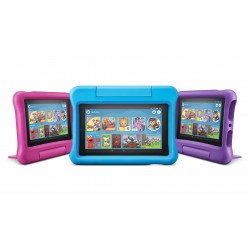 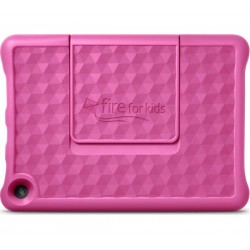 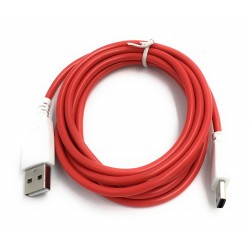 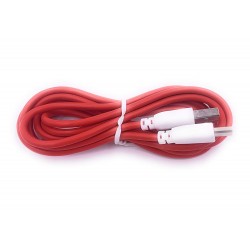 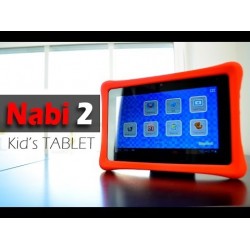 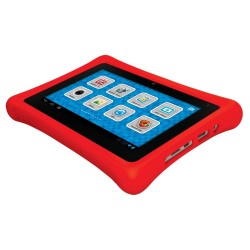 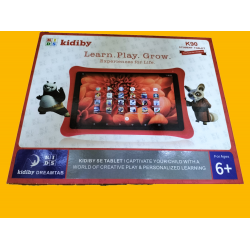 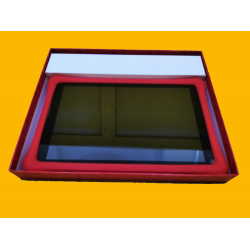 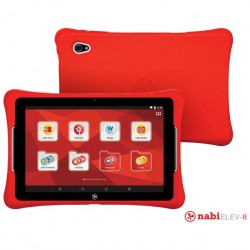 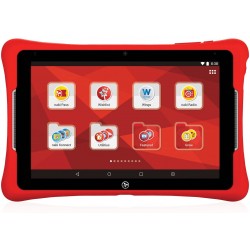 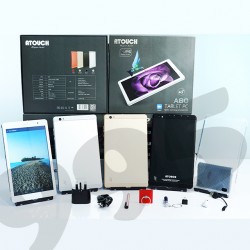 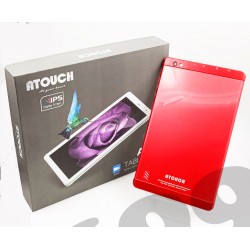